The best pizza of Naples? That made rising in the underground heart of the city 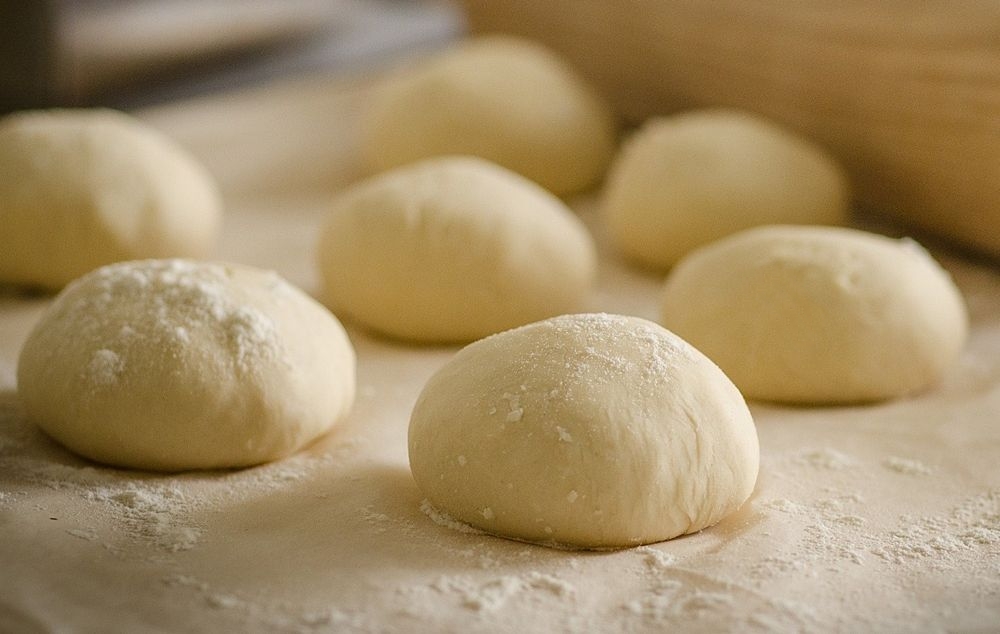 The secret is in the underground settings yellow tuff of Naples where pizza is made rising. A leavening that makes dough more digestible. So the first “geothermic” pizza shop in the world was born. 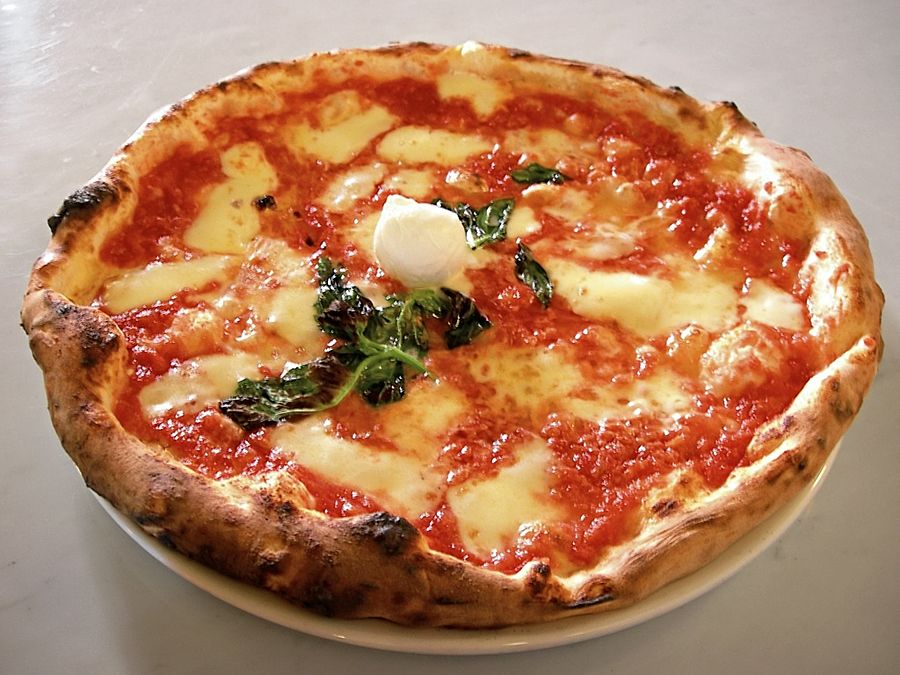 While the art of Naples pizza makers is waiting for the moment when it will be welcomed among the immaterial goods of humanity by Unesco, we discover that – far from staying crystallized in its centuries-old tradition – it evolves towards new frontiers. An evolution that is, in reality, a return to pizza cooking and leavening ancient practices in settings and ovens made of typical yellow tuff of Naples, whose geologic structure allows to maintain constant conditions of temperature and humidity which encourage the full process of dough leavening and so a better digestibility of the final product. These are the scientific observations, which the first “geothermic” pizza in the heart of the old Naples derived from. It starts from an idea of the geologist Vincenzo Albertini, the president of Underground Naples, the association which, for over thirty years, has been offering hikes in the most fascinating and suggestive places in the bowels of the city, to discover a unique heritage, made of works of great civil engineering, through a 2400 years old journey throughout history.

THE LEAVENING ROOMS OF TUFF 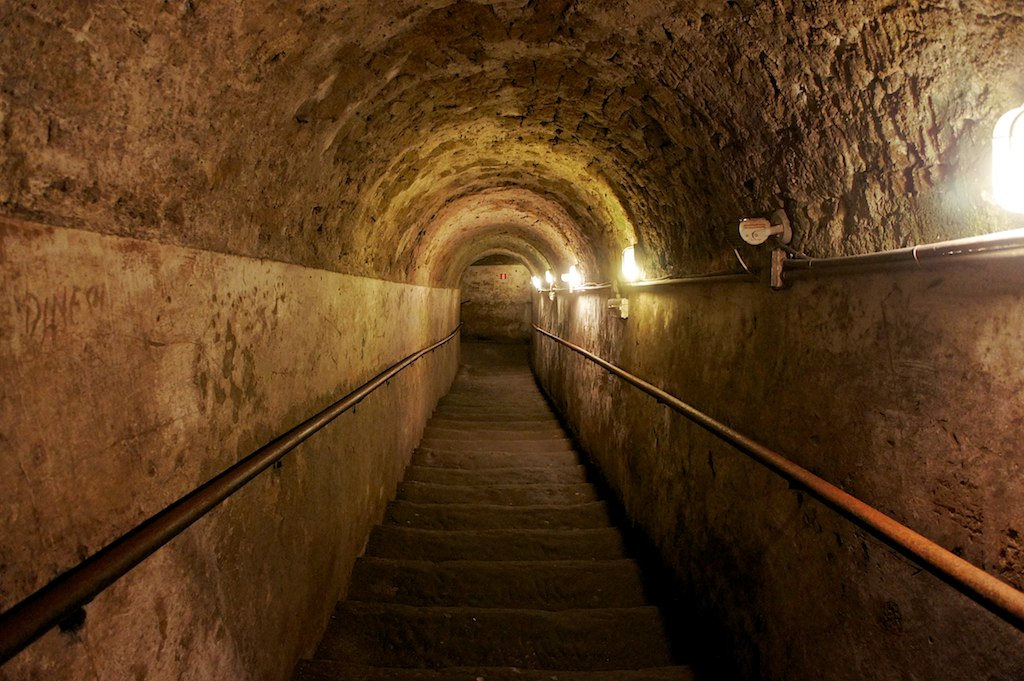 A staircase descends into the belly of Naples – Ph. Andrea Tosatto | CCBY2.0

The place chosen for the pizza underground leavening rooms of tuff is the Teatini convent, behind S. Paolo Maggiore church that risen where in the past there were the Dioscuri temple. We are in the heart of Naples ancient centre, on the Greek Agorà and Roman Forum place, not far from San Gregorio Armeno street (the famous nativity scenes of Naples street) and from the Decumani area, the ancient streets where today rise such wonders as San Severo chapel, the Cathedral and precisely Underground Naples, whose entry is in San Gaetano square. So we are in the area where – as Albertini explains – the Roman bakers, with their famous schiacciata, a salted bun made of spelt flour and then the Greek bakers, who taught to Romans the usage of wheat raised bread, had their public ovens, so a place where “they could take advantage of the microclimatic effects derived from tuff used to built ovens, a rock that, already at that time, helped the ideal chemical- physic balances useful for yeast, so that the final product was extraordinarily light”. In facts, all the secret is there, in that yellow rock whose cave are under the modern city and which has a great thermal isolation and humidity control capacity. In this way, the leavening rooms micro-climatic conditions allow the dough to reach the complete maturation, giving to pizza more precious organoleptic properties and making it more digestible. 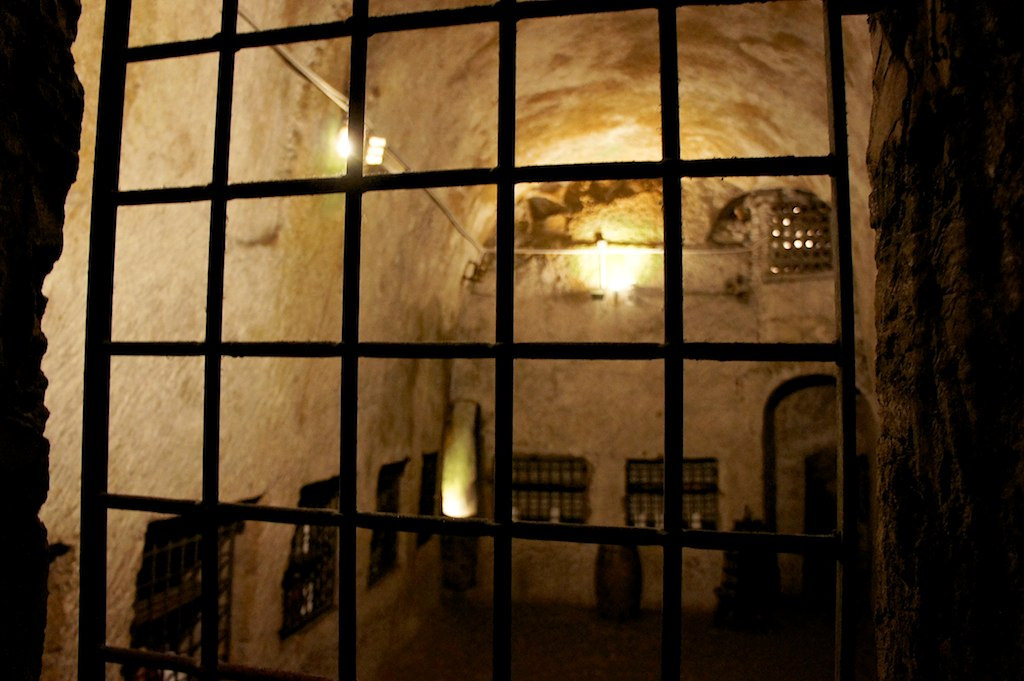 Thanks to the Albertini’s action, in the underground spaces of the Teatini convent, a dough leavening which lasts from 24 to 48 hours takes place in the tuff walls and pizza is cooked in ovens made of the same rock. The product, instead, will be consumed on the surface, in Cinquesanti street, among the tables of the Sorelle Bandiera’s pizzeria, located in the ancient Roman theatre, not far from San Gaetano square.

The other news is that naturally risen pizza in the tuff caves will be perfumed with basil grown in the underground Naples hypogean gardens, a place where news forms of cultivation are experimented and where the basil, renamed “super basil”, has showed that it acquired a very strong aroma. 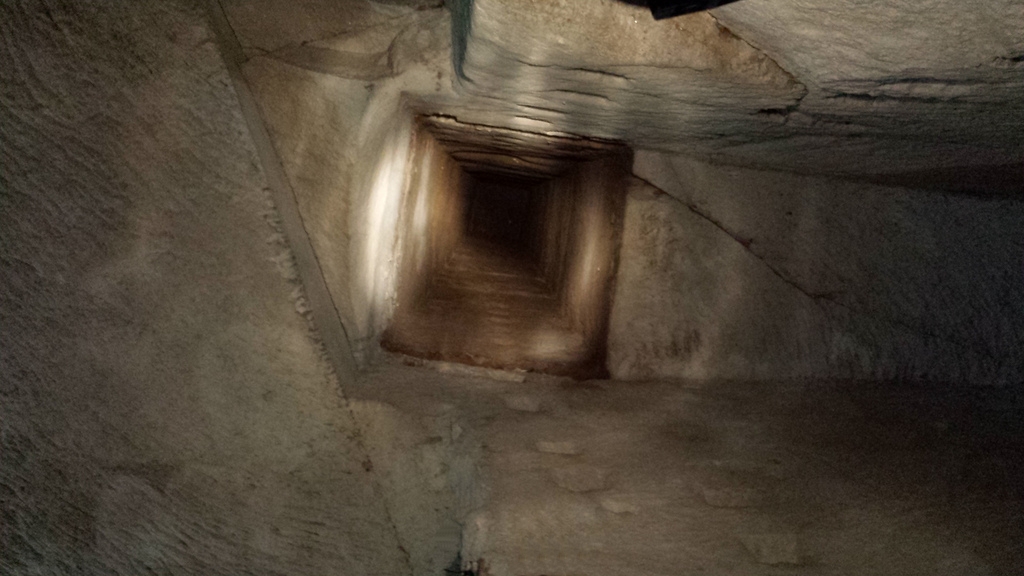 But how did we arrived to intuit the tuff environments influence on the pizza rising process? “We made an urban study on Naples – Albertini explains – above all on the part built with the Ippodamo’s system, namely the ancient roman streets one; so we analyzed the data derived from geotechnical monitoring and we understood that in some points of the city, above all in the underground Naples tuff caves, microclimatic parameters which give to pasta particular organoleptic properties are reached”. Obviously, at the base of this study – Gerardo De Nisco, geologist and collaborator of Underground Naples, adds – “we wanted to understand which were the ideal parameters forthe dough rising”, considering that often there are serious differences among the different pizzas of the city. “The result – the geologist concluded – is to have realized that the centre of the city, in the past agora and Roman forum, is an happy oasis for the dough fundamental parameters of rising. Moreover it’s not a case that the most important pizza shops we know are just in this area”.

Then, concerning the more technical details of the tuff characteristics, De Nisco explained how the tuff capability of maintaining normally constant values of temperature and humidity, depends both on the rock structure and on the zeolites properties of absorption. Zeolites are particular minerals present in tuff, which can absorb and release water molecules, making the tuff cold in warm periods and warm in cold periods. Just these constant conditions of temperature and humidity encourage the rising process of the pizza dough. 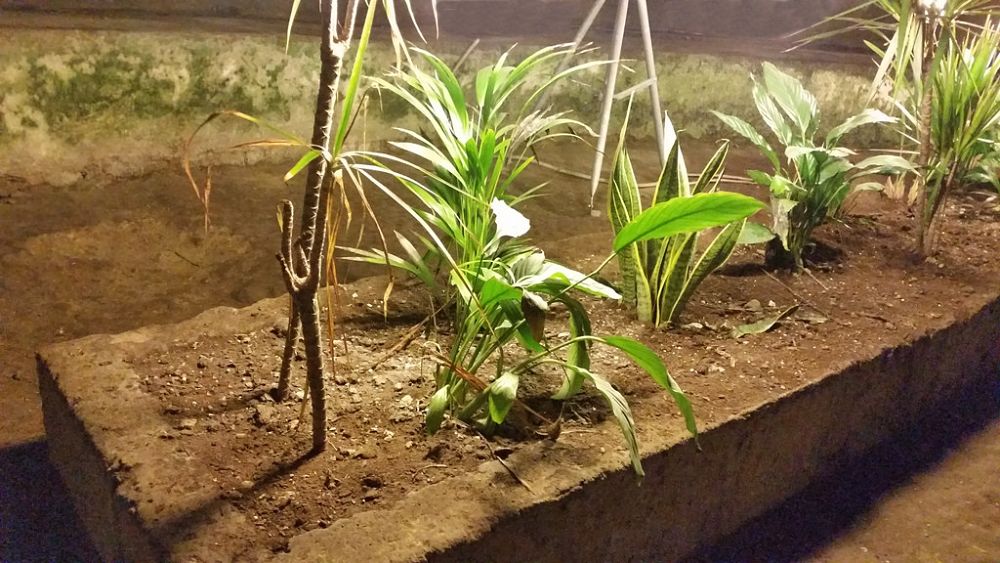 A view of the Hypogean Gardens – Ph. Antonio Manfredonio | CCBY-SA2.0

The association Underground Naples is going to show the entire project of the “geothermic” pizza shop and also the Hypogean Gardens at the Earth Planet Week, which is going to take place all around Italy from 18 to 25 October. An occasion to know more closely this worthy association that has been offering for years to visitors a trip back in time which goes from the Geek age to the modern one, along a path about 40 meters deep, among tunnels, tanks, the ancient Greek-Roman aqueduct and the war shelters of the Second World War, with visits to the War Museum, to Hypogean Gardens, to the seismic station “Arianna” and showing also a lot of other things. Among these, the rests of the ancient Greek-Roman Theatre, that can be reached through a private properties. 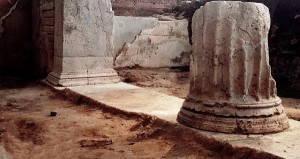 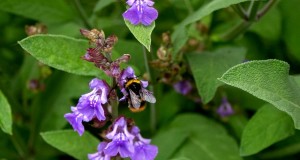 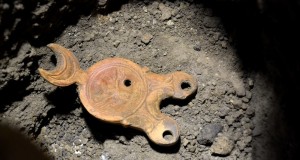