An exceptional discovery in Sicily: found in Selinunte the largest factory of Greek pottery of the ancient world 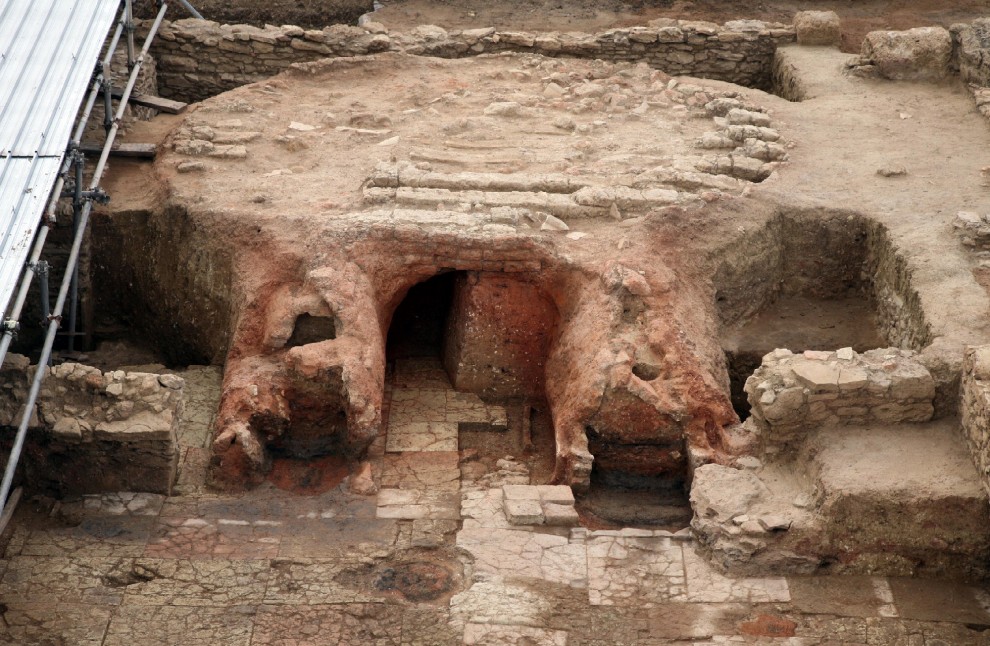 Sicily – A view of the factory of Greek pottery discovered in Selinunte (Trapani) – Ph. Martin Bentz 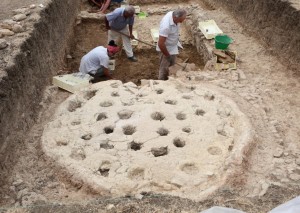 During the summer session of the excavations entrusted to the German Archaeological Institute of Rome and University of Bonn, led by Professor Martin Bentz, inside the sicilian archaeological park of Selinunte has been made one of the most remarkable discoveries ever made ​​in the Mediterranean. Has emerged – with its eighty kilns, an extension of 1,250 square meters in the valley of river Cottone, and a length of 80 meters – an industrial area for the production of pottery and ceramics considered the largest of ancient world ever found.

The discovery was made during one of the summer excavations that are repeated regularly since 2010 and thanks to the funding of the Germanic Institute of Rome will continue for another two years. The excavation, carried out using this time also the GPR (ground penetrating radar), focused on three sections of the area, with results that have allowed to reconstruct the industrial district of the ancient Greek colony.

The remains found have been dated to the fifth century BC. It is likely that the largest kiln was used for the production of terracotta tiles while smaller was used for making pots, statues and other furnishings. Already in 2013 it was brought to light an area still very well preserved paved with terracotta tiles and equipped with a deep well from which, most likely, was taken the necessary water to work the clay. On that occasion was found also the most archaic zone of this neighbourhood, with figurative potter produced on the spot.

The director of the archaeological park of Selinunte and Cave di Cusa, mr. Giovanni Leto Barone, said that since the excavations will continue for another two years, is almost certain that the area still promises many surprises. 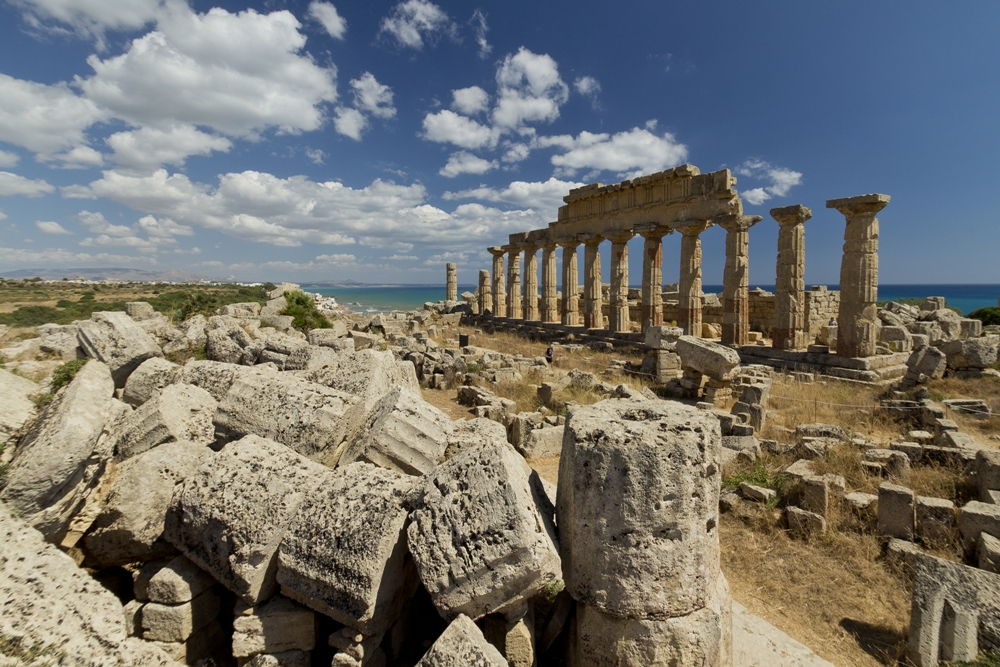 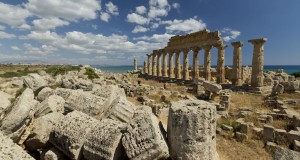 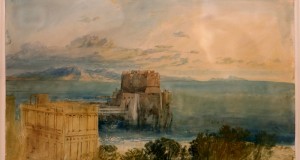 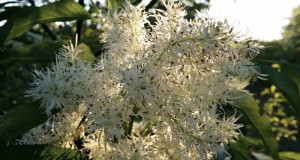