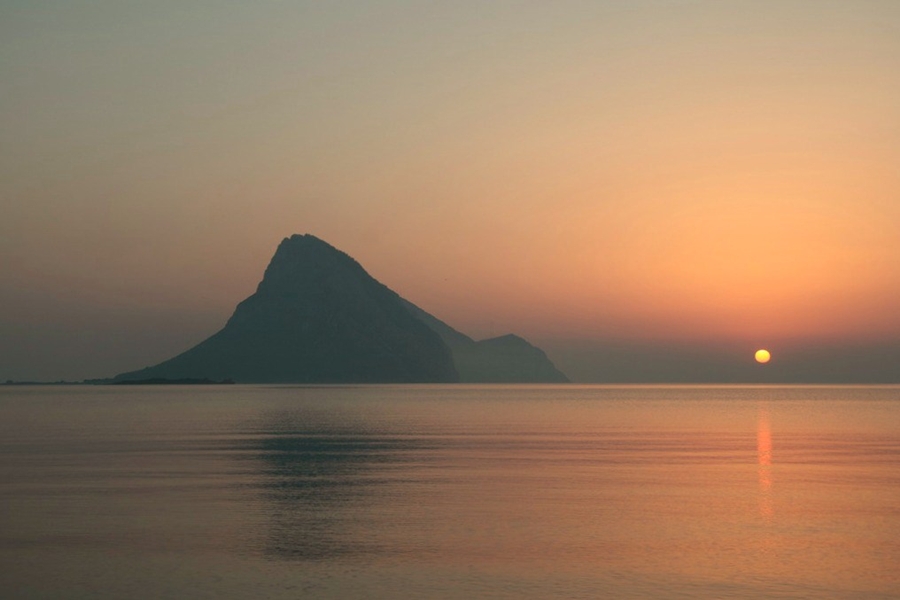 
The Kingdom of Tavolara was a small state claiming independence in the 19th and 20th centuries in Tavolara Island, off the northeast coast of Sardinia. Ruled by the Bertoleoni family, it was one of the smallest kingdoms in the world. It is now de facto part of Italy, although it was never formally annexed. In 1836, King Charles Albert of Sardinia visited the island and acknowledged Giuseppe Bertoleoni as an independent sovereign monarch. When he died in the 1840s, his eldest son became King Paolo I. Reportedly, British Queen Victoria also recognized the sovereignty of Tavolara. Tavolara was not included in the Italian unification, and King Paolo actively sought and obtained recognition from Italy.

During his reign, in 1861 the Italian government paid 12,000 lire for land at the northeast end of the island to build a lighthouse, which began operating in 1868. Tavolara’s sovereignty was reconfirmed in 1903, when Victor Emmanuel III of Italy signed a treaty of friendship with the nation. After Paolo’s death in 1886, a number of newspapers published the report that according to his will, the island had become a republic. The New York Times described a government with president and council of six elected every six years by a vote of the people, male and female. Others reported on Tavolara’s alleged third presidential election in 1896. These reports, however, were erroneous, based on mere rumors. The third king of Tavolara was Carlo I, who was succeeded upon his death in 1928 by his son King Paolo II. Paolo went abroad, however, and left Carlo’s sister Mariangela as regent in his absence. Queen Mariangela died in 1934, leaving the kingdom to Italy. Her nephew Paolo II still claimed the kingdom, however, and ruled it until his death in 1962. That year marked the installation of a NATO station and the effective end of Tavolaran sovereignty . The last King Tonino of Tavolara was an Italian citizen named Tonino Bertoleoni, who managed “Da Tonino”, a restaurant on the island, today owned by his descendants. Politically, the interests of the island are represented in its external dealings by Prince Ernesto Geremia di Tavolara of La Spezia, Italy, who has written a history of the island. The royal tomb of King Paolo I is in the graveyard on the island, surmounted by a crown. 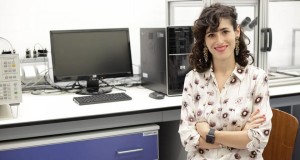 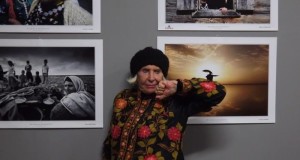 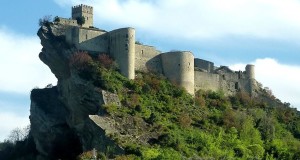