Hearing the silence. The stricking and authentic Lucania by the milanese photographer Sandro Sansone [VIDEO] 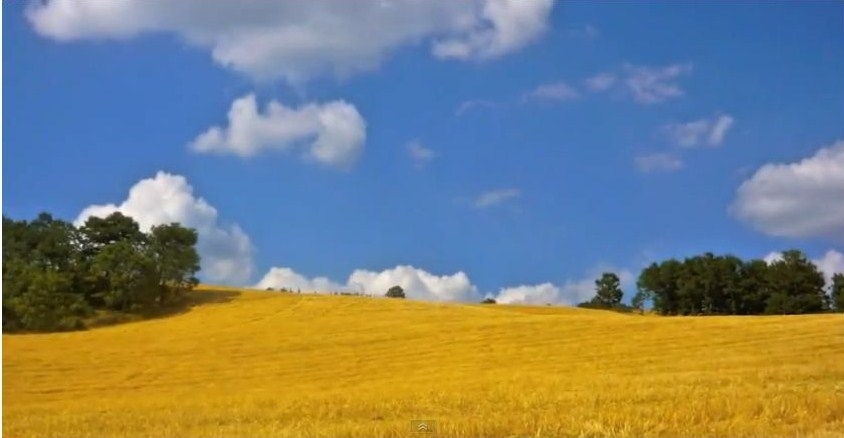 A frame of Sandro Sansone’s video


It is one of the most amazing video about Lucania ever appeared on the web. It is true that a place, sometimes, can well be described by a sight-seer rather than by those who are daily immersed there and often take for granted everything around them. In the case of Sandro Sansone, author of the images and their video editing – as well as the choice of music – there is one more factor that was definitely determinant in sharpening the sensitivity with wich he percieved and portrayed the land and the people depicted in his pictures: he is, in fact, son of Lucan parents, who moved to the North after World War II. This allowed him, born in Milan, not to lose the extraordinary fil rouge that connects us to our roots; a connection made by authentic feelings, even autonomously cultivated as adults, that let us rcognize ourselves and know who we are, no matter where we live in the world. So let’s give the floor to Sandro Sansone, that in turn chose to comment the video quoting another gret estimator of Lucania, the famous painter and writer Carlo Levi:

“Lucania seems to me, more than any other place, a genuine place, one of the most genuine in the world […] Here I find the measure of the things […] the struggles and fights here are true things […] the bread that is lacking is a true bread, the house that is lacking is a true house, the pain, not understood, a true pain. The internal tension of this world is the reason for its truth: history and myth, actuality and eternity coincide in it”

THE VIDEO | on You Tube 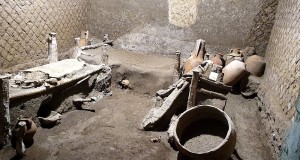 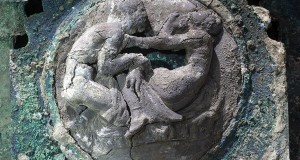 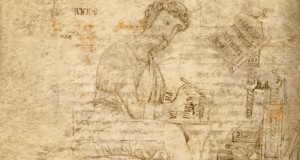